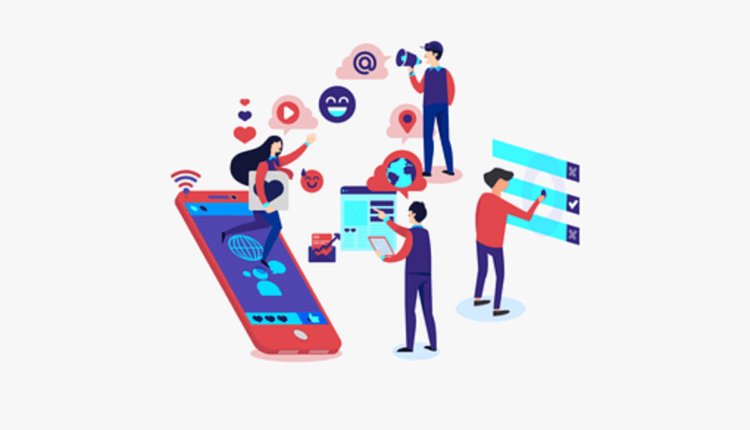 How to Protect Your PC With Windows Defender

Whether you are using a Windows operating system or a Mac, you can benefit from installing Microsoft Defender Antivirus. This antivirus program protects you against malicious software and false positives. In addition, it protects your computer’s firewall and supports third-party antiviruses.

The right antivirus program can help you protect your PC from malware and viruses. It would be best if first, you made sure that the program is compatible with Windows. Then, you can start using the program to detect and remove viruses. You can also customize it to meet your needs.

Windows Defender is a built-in Windows security program that protects you from harmful content. It detects and removes viruses, malware, and phishing tools. It does this by continuously scanning your computer. It also checks for suspicious activities, and it automatically updates virus definitions. The program can also block malicious files before they reach your system.

You can customize Windows Security by enabling parental controls, reputation-based protection, and access control. You can also choose to block ads and downloads.

Using the Microsoft Defender web protections, you can block malicious websites. The extension, available for Windows and Mac, is straightforward to install and use. If you want to check it out, you can download the free trial version and see all the features yourself.

Another feature of the web protection feature is the SmartScreen reputation feed, which is used to block malicious URLs. The reputation feed is based on Microsoft’s Intelligent Security Graph threat signals. It also works with popular browsers.

The Windows Defender firewall is an excellent way to keep your computer safe from unwanted malware. The Windows Firewall will keep track of any applications that try to connect to the Internet. It will also block suspicious connections to prevent malware from gaining access to your system.

Windows Defender has three different levels of protection. These include the private profile, domain profile, and public profile. Each one is meant for a specific type of network. For example, the personal profile will allow more inbound connections than the public profile. The domain profile is the least restrictive. This is used when the user is on a private network isolated from the Internet.

The Windows Defender firewall is not the only tool you need to keep your computer secure. You may also want to consider installing third-party antivirus software.

Considering Microsoft’s latest update for Windows, many users have reported slow program load times and other problems, such as a buggy Windows shell. The company is also looking into the issue, but it could be months before a fix is rolled out to the masses.

Windows Defender is a critical component of the company’s security tools. The program is designed to keep malware off Windows systems by scanning files for malicious content. It also includes a feature that lets users mark specific files and folders as safe. However, there have been a few false-positive reports.

Whether you are looking for an antivirus solution or an enterprise looking for a more comprehensive explanation, there are many Windows Defender alternatives. The good news is that these options do not significantly affect the performance of your PC.

Windows Defender is a proprietary software program developed by Microsoft that is available as part of the Windows OS. It is an anti-malware component, which means it is primarily designed to protect internet browsers and email. However, it also includes several other security tools.

Windows Defender is designed to scan email, internet browsers, and applications. It has improved its performance in recent years. In addition, several new security features have been introduced, including a browser sandbox, which allows you to temporarily sandbox your browsing session to prevent malware from affecting the system.

Google SketchUp – How to Turn 2D Sketches Into 3D Models