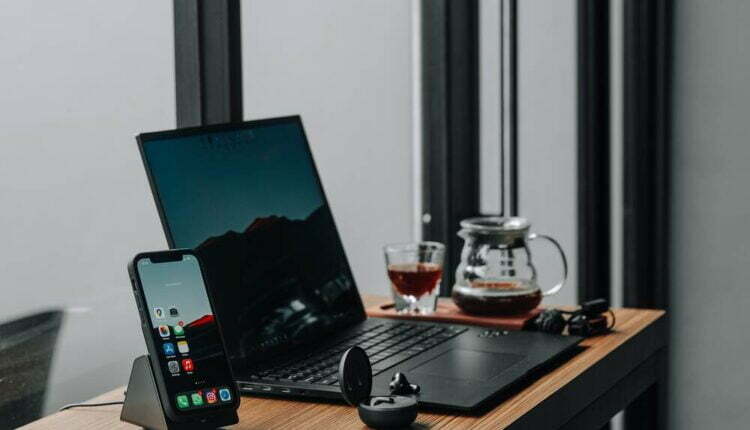 Choosing a new smartphone can be a tricky task. There are so many things to consider, such as display, sound, and even custom skins. The LG V20 is no different.

Among the many compelling features of the LG V20 is its display. This supplemental display is located just above the main LCD panel and is designed to show time, notifications, and access controls. It has a 1040×160 resolution, which is a little more than the V10’s 800×480 display.

Despite its limited use, the V20’s second screen has its fair share of gimmicks. In addition to its supplemental display, it has an always-on display, a “Game Battery Saver” and a “Quick Tools” shortcut.

It also has a rear-mounted power button with an integrated fingerprint reader. It’s expandable via microSD card up to 2TB. It also has a USB-C connector and features Qualcomm Quick Charge 3.0. The LG V20 also features dual main cameras. The other camera is equipped with a wide-angle lens.

Regardless of the size and power of a smartphone, one of its most prominent features is its camera. The LG V20 is one of the best Android phones to come with a decent camera.

The LG V20 is the first Android phone to run Android 7.0 Nougat out of the box. It also features LG’s excellent camera software.

Those who like to listen to music on their phone will find that the LG V20 is a very capable audio recording device. It is equipped with an ES9218 DAC chip from ESS Technology, which features 75-stage analog volume control and an output of 2Vrms. It is also capable of supporting 32-bit audio file formats.

The V20 HD Audio Recorder can record two-track recordings or one-track with vocals. It can also output 24-bit/192kHz FLAC files. This allows users to create studio-quality content. It also includes a dedicated “Studio Mode,” which allows the user to manually control recording parameters.

LG’s V20 is also capable of shooting 1080p videos at 60 frames per second. It features dual 16MP + 8MP rear cameras, and a 5MP front-facing camera. It is also equipped with four digital-to-analog converters, which help to reduce white noise.

Taking on Samsung’s Galaxy Note 7, LG’s V20 is a phablet with a lot to offer. It comes with a Dual Camera setup, a great audio experience, and a beautiful display. It’s also the first non-Google device to ship with Android 7.0 Nougat out of the box.

LG has made some improvements in its build quality with the V20. It features a metal unibody design, a removable battery, and an SD card slot. Its 5.7-inch IPS LCD display features Quad HD resolution and good viewing angles. Its display is bright enough for outdoor visibility. It also reduces blue light.

The LG V20 also comes with a 16 MP main sensor and an 8 MP wide-angle secondary sensor. It’s not perfect, but it can produce great shots with a bit of effort. It also features OIS.

Having a removable battery on a smartphone is a very desirable feature. The LG V20 is one of the best devices with this feature. Besides the removable battery, LG also has other features that make this device stand out from the rest.