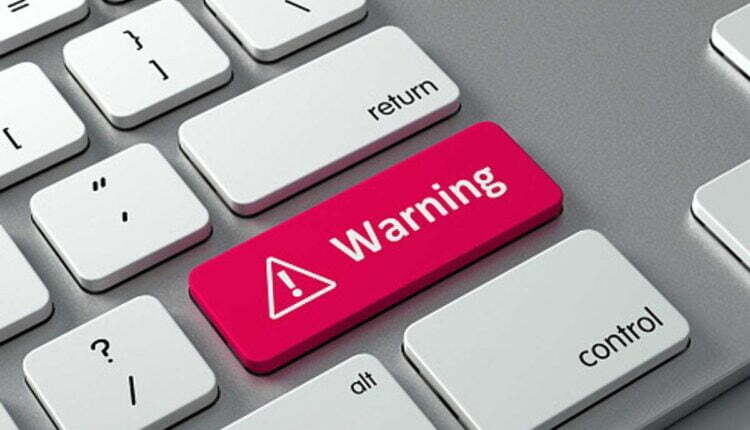 The caveat means “let” and is a Latin phrase meaning “let us be careful.” In legal terms, it refers to a formal warning. For example, if you are in the middle of a legal proceeding, it would be prudent not to divulge information that could compromise the integrity of the case.

Caveats are legal notice given to the court or a public officer. They suspend a proceeding until a hearing can take place. Normally, they are used to prevent a lawsuit or the appointment of an executor. In addition, a caveat can also be used to object to a patent. A caveat is a legally binding document that requires the filing party to provide notice and an opportunity to be heard.

The caveat is used in the legal world in a wide range of situations. It originally meant warning, and the Latin word caveat translates to “let him beware.” While the meaning has changed throughout history, the caveat remains an important term. Its legal significance originated in the 1650s when the phrase was first used in a legal context.

Caveat emptor is a Latin phrase that translates as “let the buyer beware.” In English, the proverb has become a familiar phrase. This contract law principle governs selling the real property after closing but can also apply to selling other goods. Here are some ways caveat emptor can protect you and your property.

Caveat emptor means the buyer should do their due diligence before purchasing a property. The buyer is responsible for identifying a property with hidden defects. Caveat emptor is a principle that has been around for many years. In the past, courts were more likely to side with the seller than the buyer, but this is no longer the case.

The phrase “Caveat Venditor” means “let the seller beware.” The term’s Latin origin suggests that the seller is responsible for the goods or services he sells. This form of caution forces sellers to provide information to help the buyer make an informed decision. It also discourages sellers from selling items of unreasonable quality.

Caveat Venditor has a variety of meanings, but in general, it is most commonly associated with consumer protection. It seeks to protect consumers and advance consumer welfare by empowering them through protection from fraud, unfair practices, and deficient services. The Act also compensates consumers who suffer injury due to faulty products or services.

Caveat emptor originated in a legal case, Priest v. Last. It involved a purchase of a ‘boiling water bottle.’ The court ruled that the buyer had a right to reject the ‘boiling water bottle’ after relying on the seller’s judgment. This case was a landmark case, which still sets the standard for this doctrine.

The caveat auditor, or caveat emptor, is a legal principle that warns the consumer to beware of false statements. This principle is used to protect consumers from fraudulent advertising and marketing practices. It can apply to any message or advertisement, including advertisements, mass marketing, and agenda promotion. Although it has its roots in legal matters, caveat emptor applies to many areas of life, not just the financial world.

The caveat in a will

A Caveat in a will is a legal document that a beneficiary may file to contest a will. This document can be used when the Executor refuses to provide a copy of the Will or if fraud or undue influence was suspected in the Will. Another reason a Caveat may be used is if the person applying for a Grant of Representation is not entitled to apply for the grant of probate or letters of administration.

A caveat is typically a simple signed statement in which the caveator objects to the Will and informs other interested parties of the objection. It is important to note that New Jersey law does not require that the caveator state a reason for their objection. Therefore, a caveated will cannot be admitted to probate unless the caveator files a formal appearance in Superior Court.

What is a Paradox?

Getting New Car Through Fast Sales