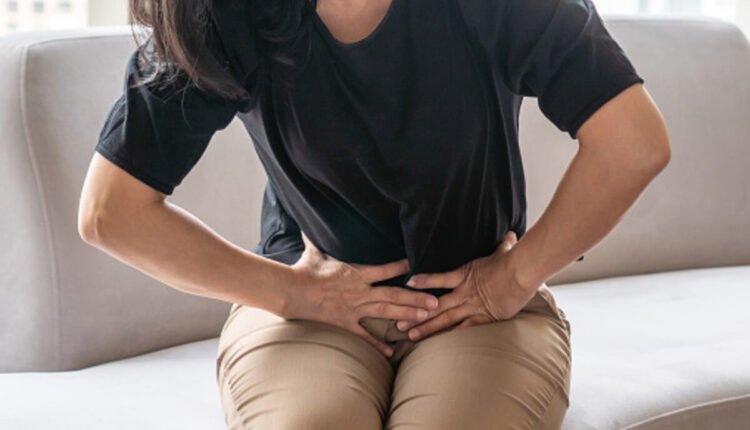 Food poisoning symptoms can appear within a day or even a few hours, but in some cases, they can appear as long as three weeks after eating contaminated food. These symptoms may be similar to those of other illnesses, so you must visit a healthcare provider as soon as you suspect that you may be suffering from food poisoning. A healthcare provider will ask you questions about your symptoms and past health history and perform a physical examination.

Food poisoning is a very uncomfortable illness, and while it may last for a few days, most cases subside on their own within a week. However, drinking plenty of water and eating bland foods are essential to reduce dehydration. Food poisoning can be caused by bacteria, parasites, or viruses and is typically transmitted through poultry, shellfish, or prepared produce.

The cause of food poisoning can be challenging to determine. However, doctors may use a detailed history and the type of food consumed to diagnose it. Doctors will also check for any signs of dehydration. If the symptoms persist, your doctor may order diagnostic tests to determine the source of the disease. These tests include blood, stool culture, and parasite testing. If a stool sample is positive, the bacterium that caused the food poisoning will be identified and sent to the health department for cross-checking.

Food poisoning can make you feel weak and tired, and you should replace lost fluids with liquids. To rehydrate your body, drink plenty of fluids, like water and Gatorade. You may also want to eat plain foods, such as ice chips. However, if you have diarrhea or severe dehydration, you should take an oral rehydration solution containing electrolytes and glucose.

Food poisoning is a common illness when bacteria or viruses enter the body through the food you eat. Although food poisoning is usually treated as a minor illness, severe cases can require hospitalization. In mild cases, treatment focuses on replacing fluids and treating nausea and vomiting. In more severe cases, a doctor may prescribe antibiotics. To prevent food poisoning, wash your hands frequently and store foods properly.

Symptoms of food poisoning usually begin within 24 hours, but some people experience symptoms several days later. If unsure when you got food poisoning, it is best to visit a doctor to rule out other health conditions. The illness usually passes on its own, but it can result in dehydration and other complications. If you suspect you might have food poisoning, stay home for at least two days and get plenty of fluids.

People with weakened immune systems are more susceptible to food poisoning than healthy people. Older adults are at greater risk because their immune systems cannot respond quickly to infectious agents. Also, young children have smaller immune systems and are more likely to suffer from dehydration due to vomiting and diarrhea. Food poisoning is most common in vulnerable groups, such as the elderly, children, and pregnant women.

Treatment for dehydration caused by food poisoning symptoms varies and depends on the cause of the illness and severity of symptoms. Most cases will resolve on their own within a few days, but in severe cases, people may require hospitalization and IV fluids. A doctor can prescribe antibiotics if necessary and suggest hydration formulas to maintain the body’s fluid levels.

The main goal of treatment is to prevent dehydration. Drinking clear liquids, such as water, is recommended. Avoid caffeine and dark sodas, which may dehydrate the body. Additionally, electrolyte solutions can help replace lost minerals and salts in the body. Many pharmacies carry these solutions, and doctors can prescribe them if necessary. If you’re concerned about dehydration, you should seek medical advice immediately.

Dehydration from food poisoning is a common health complication. Although it is temporary, it can have serious consequences. If dehydration is long-term can lead to a higher risk of severe health problems. Blood in the stool or urine is a severe symptom.

The best treatment for dehydration caused by food poisoning is to drink plenty of fluids. You can drink water, Gatorade, or Pedialyte. Try not to take over-the-counter medications, which can further dehydrate the body. In addition, try eating small, bland meals. A cup of broth may also be helpful.