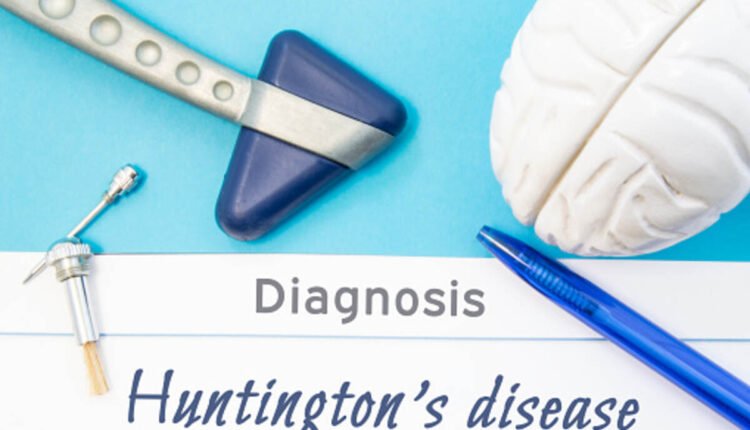 If you’re looking for information on Huntington’s disease, you’ve come to the right place. Here we discuss the symptoms, causes, and treatment options. We also look at the preclinical stages of this disease. And as we’ll see in the next section, you can even get an early diagnosis.

Although there is no cure for Huntington’s disease, various treatment options can improve the quality of life of a person with the condition. Treatments can include psychotherapy and medications to control the symptoms. Other options include physical therapy and occupational therapy. Psychotherapy can be used to help manage emotional and behavioral issues and can help patients cope better with the disease.

Huntington’s disease is a progressive neurodegenerative disorder affecting the brain’s nerve cells. It can cause various symptoms, including uncontrolled movements, cognitive decline, and psychiatric issues. Huntington’s disease symptoms typically begin in the mid-adult years, but early stages can develop at any age. Early symptoms include changes in mood, memory, balance, and clumsiness. Individuals with the disorder may also become easily agitated and experience mood swings.

Mutations in the HTT gene cause the disease. This gene is located on the short arm of chromosome 4 (4p16.3). Chromosomes are the basic building blocks of all cells in the body. They contain genes that govern human behavior. Each person has a unique set of chromosomes. In humans, there are 22 pairs of chromosomes. Females have two X chromosomes, and males have an unequal number of Y chromosomes. Each chromosome is further subdivided into bands.

If you or someone you know has Huntington’s disease, there are several possible causes. The disease is typically inherited, but there are other factors as well. Genetic testing can identify the condition. Doctors can check for mutations in genes, proteins, and chromosomes. They can also use a blood sample to determine the number of CAG repeats in the HTT gene. Once diagnosed, doctors will often recommend certain medications and treatments. Some of these medications, like tetrabenazine, can help control symptoms. Antipsychotic drugs, antidepressants, and tranquilizers can also be prescribed to help people deal with their symptoms. However, these therapies are not intended to cure Huntington’s disease.

Huntington’s disease is an inherited disorder caused by abnormal gene patterns in DNA. It is hereditary and can occur in either sex. The most common cause of the disorder is a genetic mutation in the HTT gene, which produces a protein called huntingtin. Researchers don’t know exactly what the protein does, but it’s thought to affect the brain’s neurons.

Huntington’s disease treatments include using special utensils, nutrient-dense foods, and tube feeding in later stages. Exercise may also be beneficial, and seeking help with emotional changes is essential. The disease is often well-controlled by standard treatments, and good quality of life is still possible. Physical therapy or speech therapy may be helpful depending on the severity of the symptoms. Patients may need help with swallowing, movement control, and other problems. Assistive devices such as wheelchairs and walkers can also help people change their physical abilities.

In recent years, researchers have focused their efforts on developing treatments for Huntington’s disease that will prevent or slow the progression of the disease. A new drug has been discovered that slows the growth of the disease-causing CAG repeat. This drug has shown promise in a mouse model and human cell culture. This discovery could help patients with Huntington’s disease and other repeat expansion disorders.

The preclinical stage of Huntington’s disease is characterized by subtle changes in a person’s cognitive function and behavior. This stage of the disease can begin seven to 10 years before the first signs of motor symptoms. This stage is sometimes called the prodromal stage.

The preclinical stage of Huntington’s disease can be relatively mild, or it can be fatal. The disease can progress to advanced stages if untreated. If this happens, a person may need more advanced care or even consider moving into a care facility. Patients with this stage will require assistance with activities of daily living.

Preclinical Huntington’s disease can be diagnosed through an electroencephalogram. This test is performed while a person is in a calm state with closed eyes. The EEG measures the power of standard theta bands in the patient’s brain. It can also assess the relative power of narrow frequency one-hertz subranges. A patient’s EEG should show a ratio of theta band to the seven-Hz range.

How to Prevent Typhoid

Dr Lana Rozenberg – Dentist in the Village of North Hills