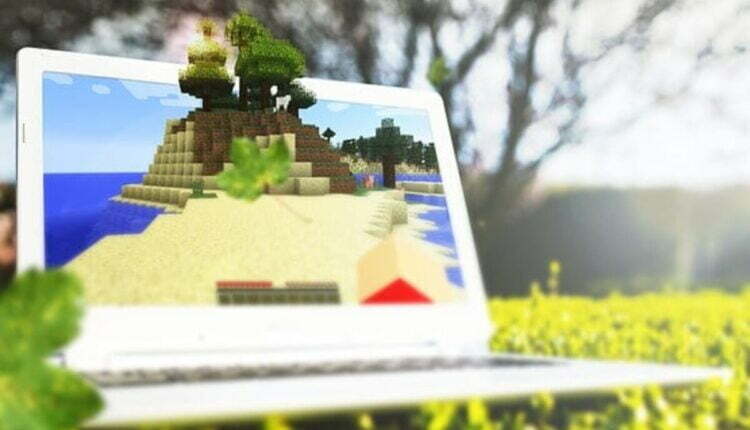 Whether you’re a fan of the horror genre or just looking for something different, there are plenty of great horror games out there for your PC. These games range from the classics like Silent Hill and The Blair Witch Project to more recent entries such as Pathologic and Amnesia: The Dark Descent.

Developed by Frictional Games and published in 2010, Amnesia: The Dark Descent is a horror adventure game. It puts players into the shoes of Daniel, an amnesiac who wakes up in a Prussian mansion and can’t remember his past.

As the game progresses, the player must explore the castle in order to piece together Daniel’s past. The game’s story is told through scattered diary pages. These pages can provide reliable hints as to what happened to Daniel. They also reveal anecdotes about Daniel’s past.

Developed by id Software, Doom 3 is a science fiction horror first-person shooter. It is set in the year 2145 on Mars. The game features a re-imagined version of many of the monsters from the original Doom games.

The first Doom game, Doom, was released in 1993. The original game was a horror-themed first-person shooter, featuring pervasive darkness and slow movement. It was a commercial success and received positive reviews.

Whether you’re a fan of the Silent Hill franchise or just curious about the game, Silent Hill 2 is an excellent game. Originally released for the PlayStation 2 in 2001, it’s now available on the PC through a Director’s Cut port. It’s an extended version of the original and includes remastered visuals and quality-of-life improvements.

The game boasts a slew of new features, including improved audio, the remastered video, enhanced visuals, a new physics engine, a widescreen resolution, and improved controller support. It also includes a sidequest add-on.

Unlike the original film, the PC horror games don’t give you guns. Instead, you’ll have to rummage through discarded items for clues.

The main character is a former cop named Ellis Lynch, who has been tasked with the unenviable job of finding a lost boy in the Black Hills Forest. Fortunately, he’s been accompanied by Bullet, a dog that can sniff out clues in the forest.

In addition to finding the boy, Ellis is haunted by a tragic incident from his past. He’s also been dragged into the murky waters of PTSD.

Unlike most horror games, Phasmophobia is designed for multiplayer play. The game is played by four players who work together to explore a haunted house. Each player uses ghost-hunting equipment to gather evidence of paranormal activity. The players sell this evidence to ghost removal teams.

The game features realistic graphics and an immersive gaming experience. It is also compatible with different VR headsets for PC. It features a full voice integration, which is great for cooperative play.

Developed by Tarsier Studios and published by Bandai Namco Entertainment, Little Nightmares 2 for PC is a sequel to the game Little Nightmares. This game is set in a 2.5D world. It is a horror-infused platformer that features puzzles and stealth elements.

Players can control a small girl named Mono. Her goal is to survive the horrors of Pale City. Mono must work with six of the protagonists from the first game to do so.

Whether you are playing Metro Exodus on your PC or PlayStation 5 you are sure to be impressed by the visuals. The game blends action and exploration. You are also able to collect resources to sustain yourself.

The game also features a number of puzzles to keep you occupied. There are a number of different ways to survive the post-apocalypse, such as scavenging and locking yourself in at night.

Currently, Bandai Namco owns the rights to the Little Nightmares IP. The franchise features a 2.5D world that has children facing otherworldly fears. The game features interactive storytelling and puzzles. The player can explore a dark and whimsical world through puzzles and platforming sections.

Bandai Namco is still working on the next Little Nightmares. It is expected that the game will come out in late 2021. The developer will use Unreal Engine 5 to make the game.

Several years ago, Pathologic was remade and released as an HD version. A few years later, it received a sequel. This time around, the story is centered on the Plague in a Russian town.