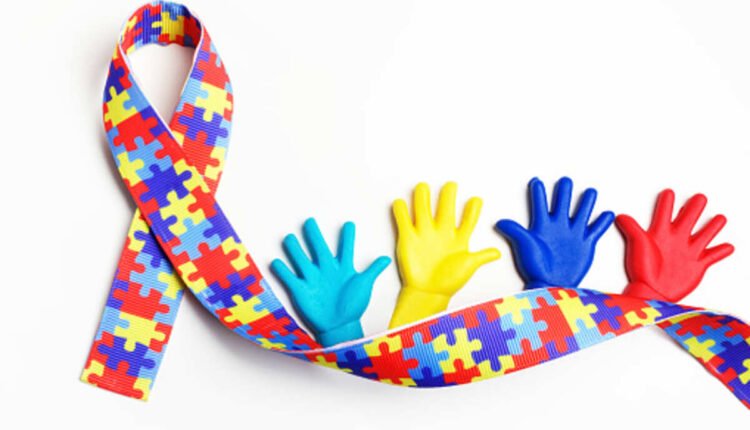 What is Autism Spectrum Disorder?

If you’re wondering what an autism spectrum disorder is, you’ve come to the right place. Here’s information on symptoms, diagnosis, and treatments. These may help you understand your child’s behavior and help them become successful in school and society. In addition, you’ll learn how to help your child manage their condition.

If you suspect your child may have autism, the first step is getting a professional evaluation. This evaluation will include observing the child and interviewing the parents. It will also include structured interactions between the child and the evaluator. The evaluator will rule out other disorders before making a diagnosis of autism. A diagnosis of autism is critical because early treatment can increase a child’s functioning and provide a family with helpful resources.

Treatment for children with ASD aims to improve their cognitive, social, and behavioral skills and minimize their distress. In some cases, the treatment will also aim to manage any co-occurring physical or mental health conditions. However, there is no single cure for autism spectrum disorder. However, many treatments can help improve a child’s quality of life and help them get an education.

In the DSM-5, autism spectrum disorder is categorized into three severity levels. Each severity level specifies how much support a child with ASD requires to function in the community. The severity levels can change over time and vary from person to person. In addition to the severity mentioned above, the DSM-5 recognizes Asperger Syndrome and Rett syndrome, two separate disorders.

Adults with ASD may experience distress when their daily routines are disrupted or when their possessions are moved. They may also be susceptible to specific sounds or textures, and they may feel intense feelings of anger or sadness when they are upset. These symptoms can affect the person with ASD’s social and communication skills, and they may avoid social situations when uncomfortable.

There are no set criteria for diagnosing adults with ASD, but doctors use similar criteria in diagnosing children. A diagnosis of ASD is typically based on an individual’s age and developmental skills, as well as their interests and family background. While the disorder can occur at any age, the symptoms often appear during a child’s early years.

Diagnosis of ASD involves a multidisciplinary team that evaluates the symptoms of autism spectrum disorder. This evaluation usually includes direct observation and parent/caregiver interviews. The interview questions will focus on the child’s behavior and development and may also explore other family histories. A trained evaluator will determine whether the child exhibits the symptoms reported in the interview.

For a child to be diagnosed with ASD, the symptoms must be present at an early age and significantly affect the child’s daily activities. Diagnosis of ASD is usually reliable by age two but can be delayed until adulthood for some children. Early detection is vital because intensive early intervention can improve the child’s chances of every life.

Treatments for autism spectrum disorder (ASD) are based on evidence-based practices that can help a child with the condition reach their full potential. While no single treatment is a surefire cure, healthcare providers agree that early intervention is critical for successful outcomes. State-funded early intervention programs, also known as Individualized Family Service Plans (IFSPs), help younger children with the disorder meet their needs. These programs are generally provided to children up to the age of three.

The most common developmental therapy for people with ASD is speech and language therapy, which helps improve a person’s ability to communicate verbally. Some individuals with ASD also use pictures and gestures to communicate. Other treatment options may include physical therapy and sensory integration therapy. These therapies are most effective when they are tailored to each individual.

ABA is an effective treatment for ASD that focuses on changing behavior. It is supported by research and is widely used by healthcare providers and educators. Its methods encourage the development of desired behaviors while reducing unwanted ones. It also improves cognitive and behavioral skills.

What is A1C? Healthy Ways to Reduce Your A1C