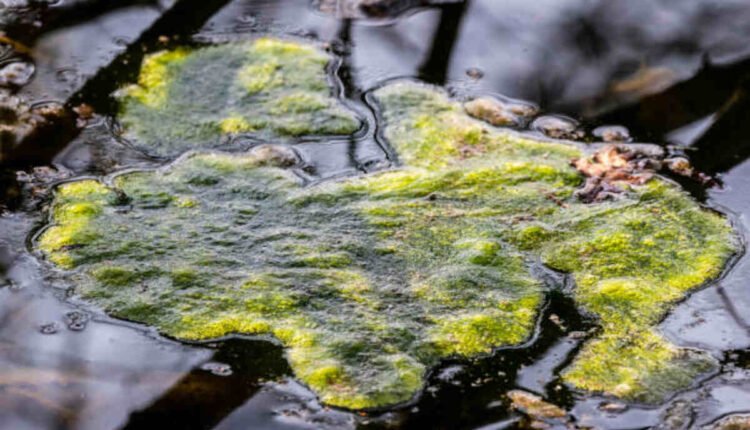 Eutrophication is the process of water becoming increasingly rich in nutrients and minerals. This process causes an increase in the productivity of phytoplankton. This article will explore the human and natural causes of eutrophication and how this process impacts fisheries. Then you can decide what to do to prevent eutrophication in your local waterways.

STPP is produced on a large scale. It is an inorganic compound with the chemical formula Na3P04. It is soluble in water, forming an alkaline solution. While STPP has been used for many years as a food additive, it has recently come under fire in some circles for its potential to contribute to eutrophication. The seafood industry, however, asserts that it is not the only reason for the rise of STPP levels in freshwater bodies.

Eutrophication is a primary concern for our planet. It diminishes waterbodies’ aesthetic and recreational value and can impair drinking water treatment. Human activity is a significant contributor to eutrophication. Human activities usually produce waste products containing nitrates and phosphates, two elements necessary for plant growth. These substances have increased in lakes, causing algae and plant growth.

The toxic compounds that harmful algal blooms harm fish, aquatic animals, and humans. These pollutants can work their way up the food chain and cause death. In addition, freshwater algal blooms pose a risk to livestock. Animals that consume contaminated water can develop neurotoxins, which are dangerous to human health. Shellfish poisoning is one example of how algal toxins can find their way into human bodies. As a result, shellfish consumption can lead to dangerous illnesses and even death.

The process of eutrophication involves the buildup of nutrients in ecosystems. These nutrients are usually nitrogen and phosphorus. These elements are the limiting elements for algal blooms. A combination of natural and anthropogenic processes can lead to the buildup of these nutrients in waterways. For example, agricultural expansion and soil erosion can increase waterways’ nutrients. Furthermore, wastewater discharges from cities and industrial sites also contribute to eutrophication.

The temperature of the environment can also contribute to the process of eutrophication. Therefore, global warming can have a profound effect on this process. However, it is essential to note that eutrophication can be a regular part of the aging process of a lake. The environmental factors that cause eutrophication are natural processes, such as heavy rainfall, floods, and landslides. Besides, organic matter from dead vegetation contributes to the nutrient enrichment of a water body. Additionally, pollutants also contribute to the process by causing algae blooms. Algae blooms reduce the amount of sunlight that can enter the water.

Effects of eutrophication on fisheries

Effects of eutrophication can have significant effects on fisheries. As the fishery approaches its biological maximum sustainable yield, the need for phosphorus removal increases. Unlike open-access fisheries, where fisheries are managed according to their stock development, private decision-makers do not consider the damage caused by eutrophication in their optimization problems. As a result, they will achieve different outcomes from open-access fisheries.

Reducing pollution to reduce eutrophication is an effective way to ensure healthy lakes and other waterways. This strategy involves regulating pollution through standards, technology requirements, pollution caps, and incentives. Moreover, policies to reduce nutrient pollution should take advantage of natural ecosystems that capture and cycle nutrients. Effective institutions should also back these actions.

Eutrophication is the greatest threat to waterways, and reducing pollution is an essential first step. Reducing the amount of nitrogen and phosphates that enter water systems is a crucial way to minimize the effects of eutrophication and protect waterways. The prevention of eutrophication requires concerted action by individuals and industries.

How Neurodivergent People Can Help