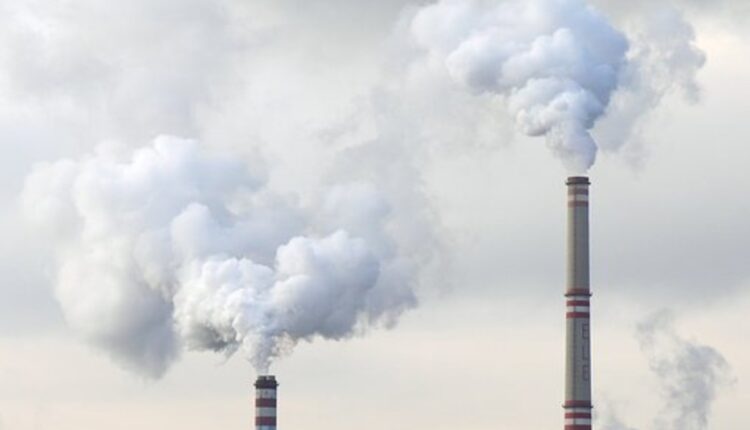 Fossil fuel is a hydrocarbon-containing substance that forms naturally in the Earth’s crust. This substance is formed by the decomposing remains of plants and animals. Fossil fuels are then burned to provide energy. Some examples of fossil fuels include coal, natural gas, and crude oil.

Coal is a nonrenewable fossil fuel composed of more than 50% carbonaceous matter. It forms in the ground when plant material decomposes and is hardened by high heat and pressure. Fossil fuel has a complex history, going back millions of years. It produces electricity, plastics, fertilizers, and some medicines.

Coal is the product of the decomposition of prehistoric vegetation, which accumulated in swamps and peat bogs. The time it took to accumulate these materials varied greatly and produced a variety of coal types. Each coal type contains different compositions and emits different types of emissions.

Coal deposits are found in 38 states, with the largest coal deposits found in Montana. Other coal-rich states include Illinois, Pennsylvania, Ohio, and West Virginia. Coal from the western states tends to be lower in sulfur than eastern coal, which makes it suitable for air quality. However, the federal government owns 60 percent of western coal, and companies have to lease this land to extract coal.

Crude oil is a type of fossil fuel that can be used for various purposes. It is a mixture of hydrogen and carbon compounds found in natural reservoirs deep underground. Sometimes it can also be found near the surface of oil sands. It can be accessed through drilling or strip mining. Once extracted, it is refined into different types of petroleum products, including gasoline and diesel fuel.

The most common way to extract crude oil is through drilling. To locate a deposit of oil, geologists must first identify a section of land. They use various tools such as magnetometers, gravity meters, and satellite imagery. Once they have found a reliable source of oil, drilling can begin. But it is important to note that even if crude oil is found near the surface, it must be transported to refineries and treatment facilities.

Crude oil has a high energy density compared to other fuels, which makes it ideal for transportation. The energy content of crude oil is approximately double that of coal. In addition, it is a liquid, which makes it nearly perfect for transportation. Its high energy content enabled engineers to develop the internal combustion engine, which helped fuel the modern world.

Using natural gas in a residential setting can generate temperatures up to over 1,100 degrees Celsius (2,000 degrees Fahrenheit) – making it a powerful domestic fuel. Natural gas is also used in industrial processes as a chemical feedstock for producing plastics and organic chemicals. However, it is rarely used as a vehicle fuel.

The decomposition of organic matter forms natural gas. It is a colorless and odorless fuel that can be produced through several processes. Its combustion releases mainly carbon dioxide and water vapor, with a small number of nitrogen oxides. As a result, it is one of the cleanest fossil fuels available today.

In the United States, natural gas is produced in many places. Texas and Pennsylvania are the largest producers, accounting for almost two-thirds of the total gas produced in the country. Other states in the US produce a little less. This gas is used in residential heating, electricity production, and industrial chemical processes. However, it is not without its problems.

Nuclear energy is a clean and efficient way to generate electricity. A single 1,000-megawatt reactor can generate enough electricity to power a modern city of up to a million people. Additionally, nuclear power is very reliable. Unlike fossil fuels, nuclear power emits no carbon dioxide but water vapor. Moreover, nuclear power has the highest capacity factor of any form of electrical generation. This means that a nuclear plant can run over 90 percent of its capacity, a crucial indicator of efficiency.

The current supply of uranium is made up of new production from mining activities and existing inventories, mostly from decommissioned nuclear weapons stockpiles. In addition, since the 1980s, weapons-grade uranium has been blended to make it suitable for reactor fuel. This steady flow of supply has kept uranium prices artificially low.

Uranium is a naturally occurring element found in Earth’s crust in 2 to 4 parts per million concentrations. It is also present in seawater, making it an excellent energy source.

What is a Galaxy?