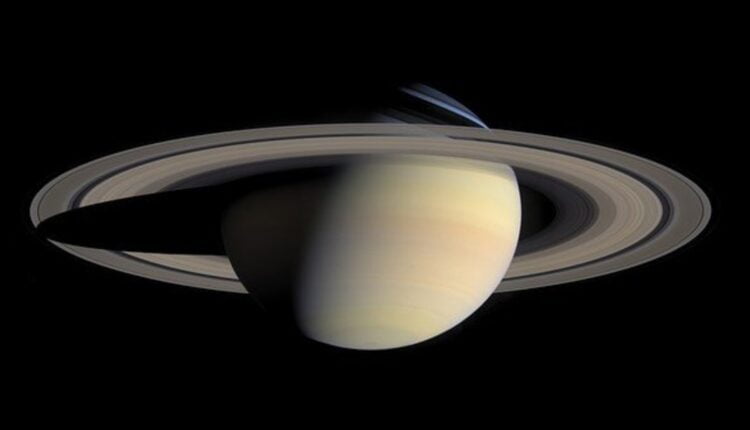 What is a Galaxy?

A galaxy is a ring-shaped region in the sky composed of a collection of stars, stellar remnants, interstellar gas, dust, and other materials bound together by gravity. The word galaxy originates from the Greek word galaxias, which means “a cluster of stars.” The Milky Way galaxy is one such galaxy.

To determine how much dust is in a galaxy, scientists analyze the dust’s emission and absorption properties in its ultraviolet and optical wavelengths. This data is based on observations of star-forming regions. It is thought that the dust mass in a galaxy will be approximately 107 solar masses. The ratio of dust to gas is similar among spiral galaxies.

In addition, the density distribution of stars takes on a spiral pattern. This spiral pattern does not rotate with the stars but moves around the galactic nucleus at a slower speed. Individual stars pass in and out of the spiral arms, slowing their motions and increasing their density. The velocity of this spiral pattern is approximately four km/s per thousand light years.

Spiral galaxies are a type of galaxy that astronomer Edwin Hubble first described in 1936. They are members of the Hubble sequence and are made up of a flat rotating disk with stars, gas, dust, and a bulge in the center. These spiral galaxies can be found in all regions of the sky. Their characteristic shape and composition make them fascinating to explore.

Spiral galaxies come in three main types. Types include barred spirals with no bar. These types differ in their arm structure and star formation rates. Therefore, the arm structure of spiral galaxies plays a vital role in identifying their features.

Quasars are objects in the universe that produce massive amounts of energy. Their formation is caused by the rapid star formation that occurs in galaxies. At the same time, their gas-rich nuclei encounter supermassive black holes, which feed on the abundant matter in the galaxy. The energy these black holes release is enormous, causing the object to be named a quasar.

Quasars were first discovered in the 1950s using radio telescopes. However, they were so faint that they were invisible to optical telescopes. By the 1960s, hundreds of quasars were recorded in the Third Cambridge Catalogue. This prompted astronomers to search for optical counterparts. They were eventually discovered to be much more mysterious than expected.

The Large Magellanic Cloud is a galaxy located about 50 kiloparsecs from our Milky Way. It is the closest satellite galaxy to our home galaxy. Other close neighbors include the Canis Major Overdensity and Sagittarius Dwarf Spheroidal. Despite its proximity to our galaxy, the Large Magellanic Cloud still has a few mysteries for us. Here are some facts about this galaxy.

The Magellanic Clouds are named after the Portuguese explorer Ferdinand Magellan, who discovered them in 964. This discovery made the clouds known as Magellan’s Clouds, often recognizable in the southern sky. Early navigators used these clouds as landmarks to find the southern oceans. Because of their constant presence in the southern sky, these hazy objects also appeared in stories and legends from the Southern Hemisphere.

What Is a Stakeholder?